Thank you for the explanations, answers, resolved dilemmas, and all the knowledge imparted.

Home » 30-day program testimonials » Thank you for the explanations, answers, resolved dilemmas, and all the knowledge imparted.

AEQ breathing is, to me, an analogy for the hammer used by Andy Dufresne in the movie Shawshank Redemption. A tool with the help of which I can turn the situation in my favor and, as a result, give my children a higher dowry for life.

The key component that made the difference for me is understanding the situation through explanation and, as a result, a new possibility of acting more efficiently. Even a partial awareness of the causes that led to SMO/SMA was enough for me to start turning the wheel again in the opposite direction, which led me to a crisis in which I considered visiting a psychiatrist and taking antidepressants. There was more relaxation, less passivity.

With the help of the exercises, I learned how strong the father really is and how heavy the burdens of previous generations were when he was carried away under the influence of substances and, as a result, to the disintegration of the family. Previously, my memory of him was practically blurred, or information about what happened in my childhood and early teenage years came to me from other sources; now, I dare to approach and ask myself.

For me, the improvement of the situation manifests itself as a better relationship with my wife and children – the more I understand and feel my needs, the more I understand theirs at the same time. Above all, there is a huge difference in my interaction with other people I work with – I notice more relaxation. Hiding your opinion and then waiting and hoping if I will be helpful enough to the other side and only then from the safe zone “peeping through the crack to see if it’s safe” is no more. Self-confidence and self-worth became higher. I would say that Nejko has matured into Nejc and is gradually functioning as such.

However, I definitely understand the explanation I’ve already heard many times, that tools in themselves are not the solution, and without understanding why I’m doing something, they won’t change anything. I needed this “kick in the butt” to stop waiting for a savior who would sacrifice himself on the cross for me, but to take matters into my own hands, throw off the gloves and dive into the depths of the septic tank behind which a clearer pool is surely hidden.

Thank you for the explanations, answers, resolved dilemmas, and all the knowledge imparted. 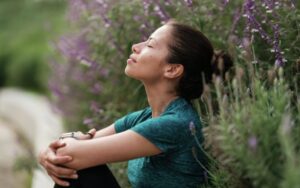 I am glad I stepped into the world of AEQ. I enjoyed your teachings, knowledge and leadership.

I look forward to a one-on-one meeting. 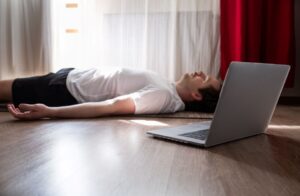 I am performing exercises regularly, because I feel that they’re having a positive impact on me. 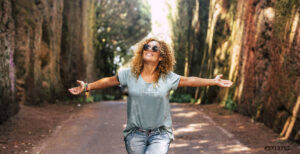 I am grateful to you, Aleš, for making these programs available and for helping us. 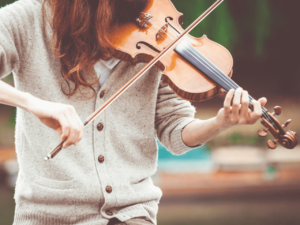 In just one week – since starting the exercises – I can do things about 85% of the time without pain. 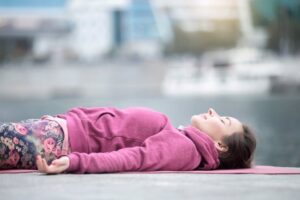 I observed that my posture is more upright, my forehead less wrinkled, I relax my body more often