THE PAINS OF THE MODERN WAY OF LIVING

I work with people every day whose jobs require them to sit slouched behind a computer and work for eight hours a day.

Most of them tell me that they have problems sitting up straight for the entire workday: sooner or later, they notice how slouched they are. Such daily forced posture slowly but inevitably wears out the body and causes pain; at the doctor, we usually hear that the discs’ degenerative changes in the spine have occurred. However, the biggest problem is that we feel much older and more tired than corresponds to our actual age.

The posture of the modern generation

The head pushed slightly forward and down is the sign of occupational deformities shared by multiple professions: personal assistants, teachers, accountants, students, computer programmers, journalists, and many others. It is important to be aware that the neck pain is the consequence of our head being pushed forwards, which is also the most common injury present in people that work behind a computer. But it’s not the only injury. Due to long hours of sitting in an incorrect position, the brains begin to divert the performance of other tissues: to relieve the loaded areas; the brain adjusts our posture and alignment of the body, which leads to improper movement, poorer efficiency, and greater risk of injury, and causes permanent changes in muscles and joints.

Poor posture (known as “Office” posture) is characterized by raised shoulders, fixed shoulder blades, compressed abdominal area, shallow breathing, the chest slowly collapses inward, the hips are pushed back. Such posture is usually attributed to aging, but it shows up prematurely to people with an office job due to them working in an unnatural posture.

This is the typical appearance of the red light reflex that encourages and turns into a habit of frequent computer work: 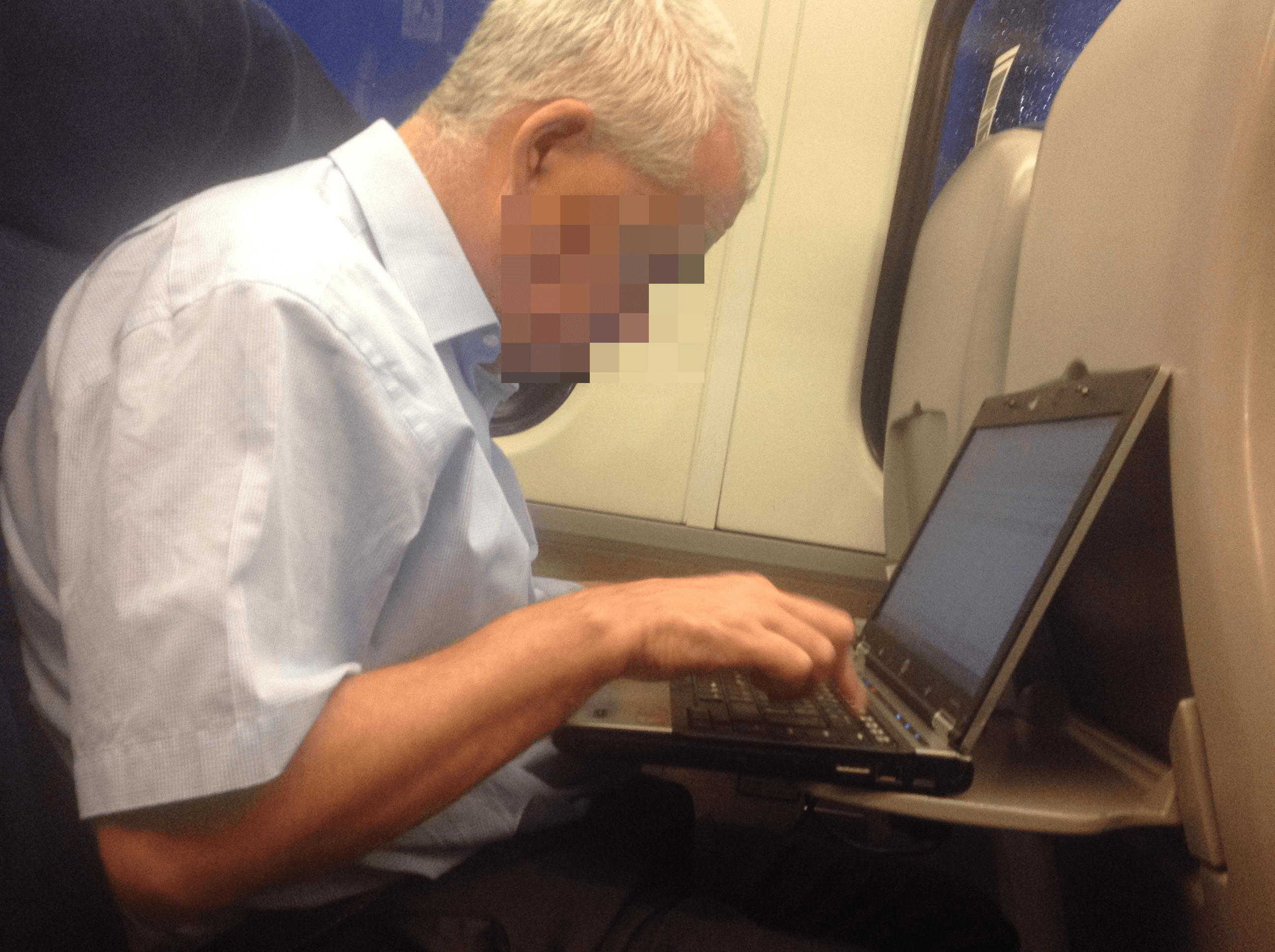 This is an example of a hunched posture. First, we have the chin pushed far too forward, a hump on the lower part of the neck, an excessively tense lower back, which must maintain an upright posture. The center of gravity pushed forward and excessive pressure on the sword and front of the feet. 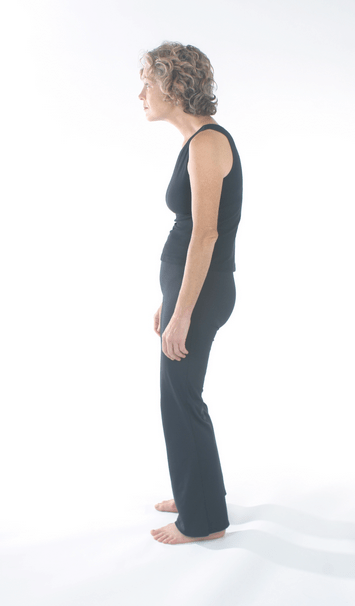 Because the body is highly adaptable, we eventually get used to the hunched posture. The body eventually goes numb on the warnings with which the muscles and joints warn our brain on incorrectly performed movement, and we stop feeling uncomfortable. We get used to the stiff movements, and we are no longer aware of the danger of a wrong posture. When we feel painful consequences over time, we can no longer relate them to the actual causes.

Long-term consequences of ‘office’ posture include migraines, sore eyes, shallow breathing, pain between the shoulder blades, elbow pain, carpal tunnel syndrome, thoracic outlet syndrome, ringing in the ears, pain in the jaw, pain in the middle and upper back, and calcification in the shoulders, to name just the most common.

We have to teach ourselves how to better control over our body and mind so that our movement will become even more efficient and natural again. With the help of learning the AEQ method, we will once again feel all our movement and sense possible irregularities in our posture, eliminate them and search for better and healthier positions. Because we will feel better, our mood will improve; we will be satisfied with ourselves and with our work, which we will now be able to do more efficiently, faster and better.

Such a feeling makes a person straighten themselves and regain the posture of a healthy, motivated, and satisfied person.

Aleš Ernst, author of the AEQ method and AEQ breathing